February was a month of slow transition. 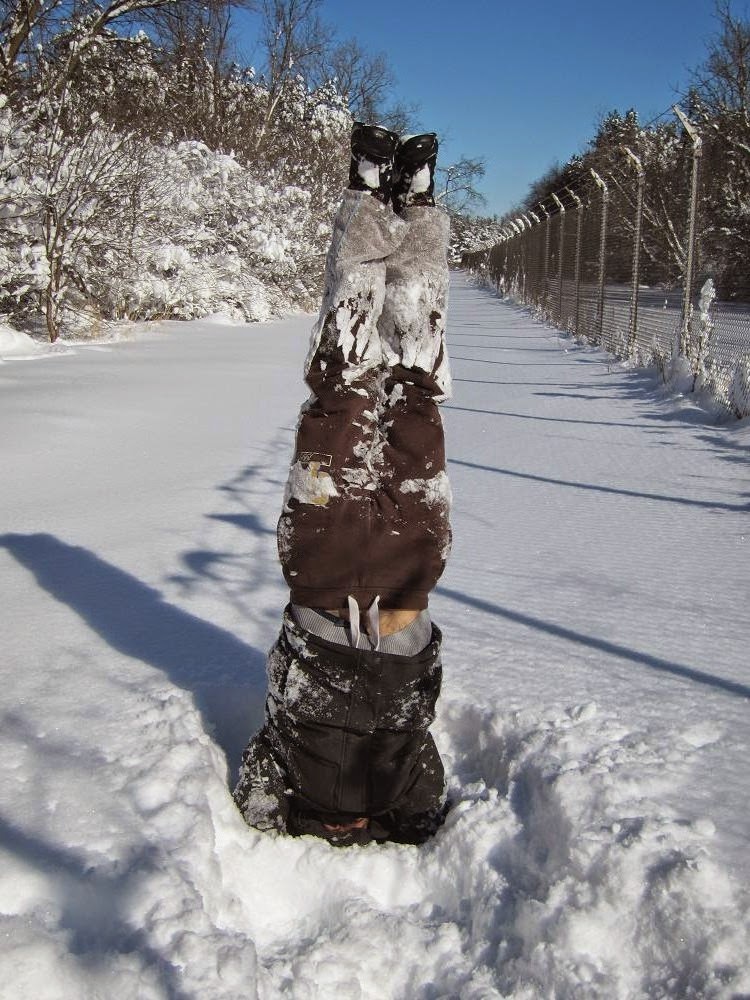 1. Pain Free Daily Yoga - Practice happened 5-6 days a week. Pranayama once a week. Elimination of the double classes and taking 1-2 days off per week has my knees feeling better. Elbows are doing better as well, though I credit that to the addition of bicep curls into my lifting.

Asana improvements were subtle, both a result of attending the studio classes. There is an external rotation action in the shoulder girdle that happens during shoulder stand and bridge. I cannot do it without props, but am learning to engage it by pulling on a block between my hands.

During a propped wheel, the Iyengar teacher adjusted me into full shoulder flexion, without allowing my lower back to collapse. I'd just assumed such a position was impossible for me, but she applied very little force. I don't understand how to take myself there yet, but I am interested to learn.

Reading was limited to the introduction from Edward Bryant's Yoga Sutras book. It's on par with the Pradipika in complexity. I expect to read most of it in March. I lucked into used copies of Eknath Easwaran's Upanishads and the Anatomy of Hatha Yoga. I'm not sure when I'll have time to read them. I also got a copy of the Sarah Powers Insight Yoga DVD.

I attended the last day of Laurie Blakeney's workshop. The pranayama was fun, and she covered a good setup for propping the chest while seated. It was in the context of Maha Bandha, but could also apply to pranayama. Otherwise, the workshop was very similar to what is covered in my regular classes, but much more expensive. There were also many more students. I am finding more value committing that time and money to teachers I can see weekly, even if they don't have the same name recognition.

The meditation workshop started at the end of the month and will continue through March. I'm not sure how much new information I will be exposed to, but it has me meditating on a daily basis, and is helping me to synthesize the facts I've memorized. I am happy with the time investment so far, though it precludes starting the pranayama course from Light on Pranayama.

March will be more of the same. 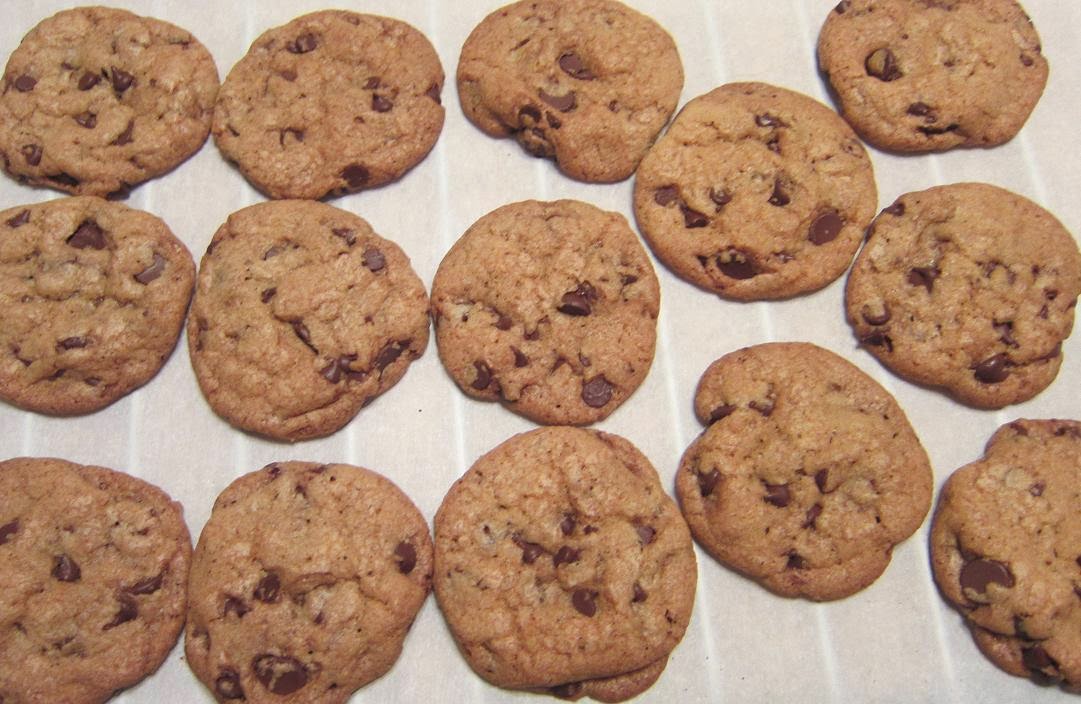 There are a few exercises that really help my physical imbalances. Bicep curls are healing my elbows. Front squats with a strap around my upper arm, as well as kettlebell pullovers, are improving my shoulders. These might distract from near term strength improvements a little, but I think are very good for my long term joint health.

I did not spend much time on cardio. I like the idea of having done it, but I was not at the gym very often. The step mill is tolerable, but there's no way I'm walking outside in the cold. Maybe I'll do more in March.

Supplements are on track, with DHA, D3, a multi-vitamin and protein every day. I will add creatine back for March.

Food saw major changes during February. I made rice and beans every week, packed food for both work events that normally derail me, and mostly avoided processed items, even when eating out. Weight was stable, maybe down a little, without tracking calories or measuring portions.

I will continue the pattern in March and hope this is a more permanent shift in how I eat. There was a learning curve to overcome with the rice and beans, but I am now on to the fun part. Every week the recipe is novel, and it often tastes good.


3. Advance my Profession - I will devote 100% of professional development in 2015 to my current employer. This will no longer be a public goal. 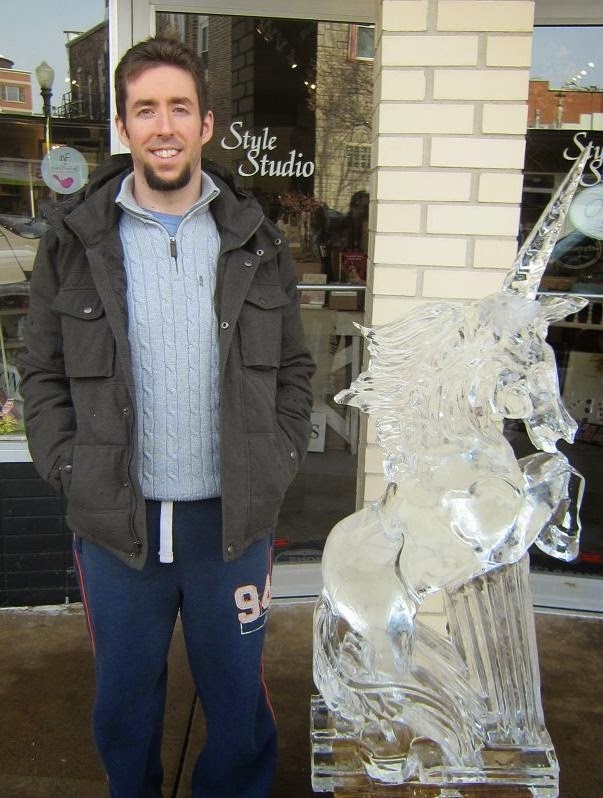 4. Connect - My objective metric fell apart. Not sure what happened. My best guess is too much energy was invested in the transition to a producer mentality.  I'll try to fix it in March. There was a lot of time spent doing things as a couple - baking cookies, an ice festival, a snow walk, yoga classes, homemade pizza, etc.

On the qualitative side, I did pretty well at opting out of the consumer role. I need to sustain the pattern. Fortunately, inertia is on my side. I would like to spend less time online - news sites and forums have been a little problematic. I did clean the house.

Colds limited time spent with family. I did see some friends. March will be better here, especially as the weather warms up.


Overall February was a fine month, if a little plodding. I am well positioned going into March.
Newer Post Older Post Home